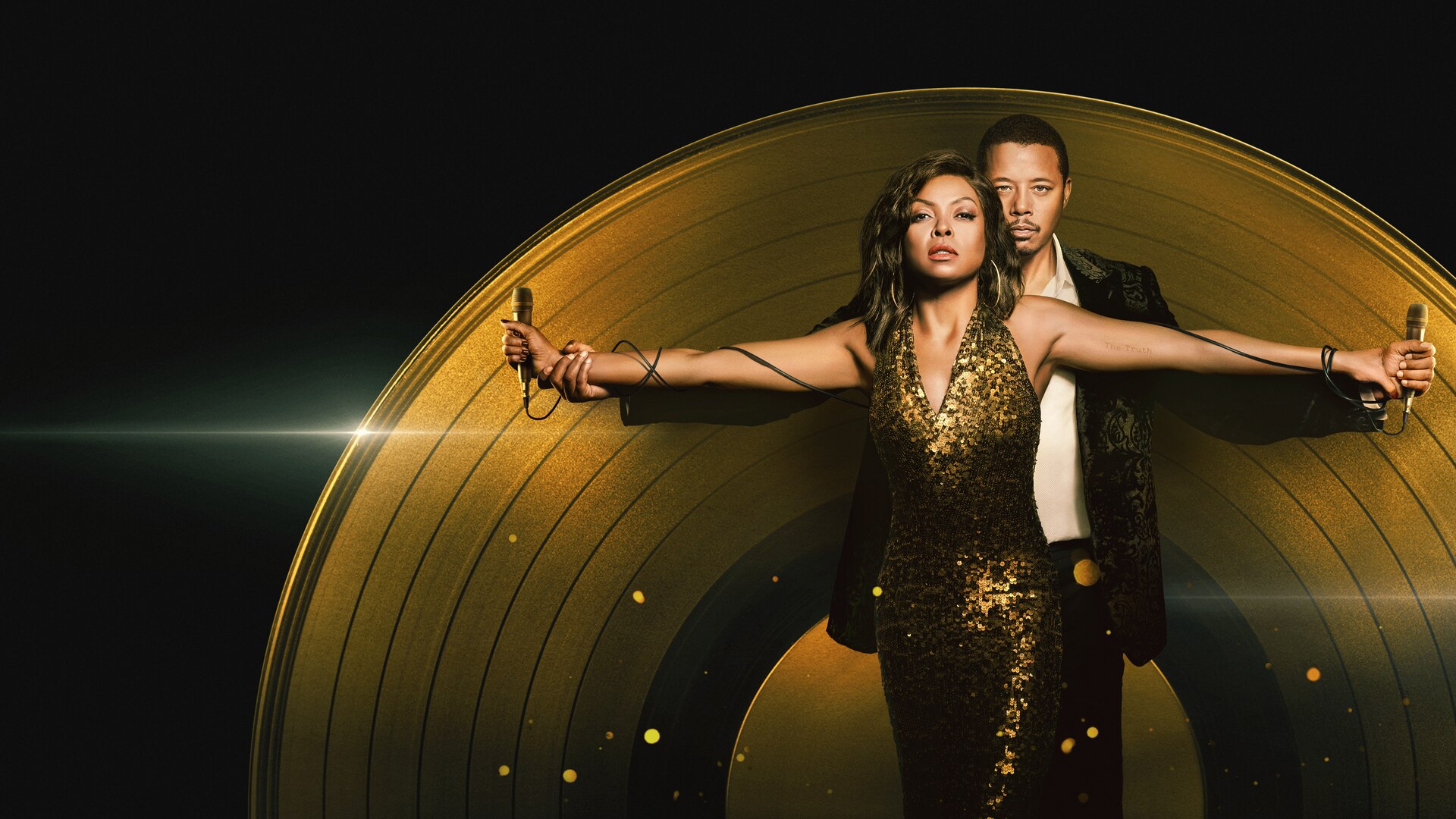 One Media is pleased to announce that it has placed another track from its Point Classics catalogue, ‘La Traviata: “Libiamo ne lieti calici”’, in S6E3 of American musical drama series, ‘Empire’. The series centres on the fictional hip hop music and entertainment company, Empire Entertainment, and the drama among the members of the founders’ family as they fight for control of it. The episode will air on NBC on October 8, 2019.